I’ve just been looking online to see what was happening back in 1949, just 4 short years after the Second World War.  Rationing was still very much on the cards although clothing would soon be coupon free.  Here in Britain millions of people were trying to get their lives back to some sort of normality after seeing their families and homes torn apart by 6 years of sadness and destruction.

In 1949 the world was still trying its best to be prepared for another war founding the North Atlantic Treaty Organisation. It was the year when young men were still being forced into National Service just in case we needed them to fight again. The British Navy was in action in the Yangtze River collecting British Commonwealth refugees fleeing the communist forces of Mao Tse Tung.  Later that year People’s Republic of China would be established.

In Europe the Iron Curtain was closing tightly.  This was the year West Germany was founded, closely followed by communist East Germany.  There was already a major international crisis between the East and the West with the Soviet blockade of Berlin meaning the West had to fly in supplies to keep West Berlin fed and partying. 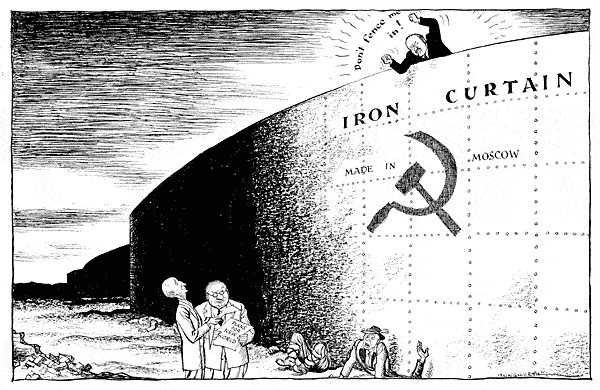 Whilst all that was going on out there in the world here in Swansea a grocer from Pontrhydyfen and a teacher from Brynhyfryd got married in a little Gospel Hall in Phillip Street Manselton. Stan had spent the war on the destroyers chasing the U-Boats around the Bay of Biscay. Meudwen had spent the last few years in East London, avoiding the doodle bugs and teaching the East End kids how to read and write.

After the war Stan still dreamed of being a teacher.  His mother had died a few years earlier but as his father had in the last years of the war and he still had a little brother that needed looking after he decided to put his plans on hold and take over the family business.  Every Sunday he would travel up and down the South Wales valleys in his little grocers van using a license that he bought as in those days they didn’t have a driving test.  As a preacher he was much in demand.  As an orphan who was still well below his fighting weight he was the object of much attention from some of the older members of the Gospel Hall community.  Stan needed to find a wife and family and they would do everything they could to find one.

Post war, Meudwen had returned to Swansea getting a job teaching in Gendros School. That first summer they both found themselves at the Swansea Holiday Conference, a week away in a country house in Wiltshire called Grittleton.  Obviously Stan had heard about the lady from Swansea. That night in the boy’s dorm Stan said out loud does anyone know Meudwen from Swansea.  The lad in the next bed said ‘I should do, she’s my sister!’

With so much in common they soon hit it off but he still had to pass the family test.  For their first official date Stan took Meudwen to the Mumbles.  She didn’t like his rather nifty trilby which she certainly made quite clear. I think she said it made him look a bit like a spiv. He definitely understood that she was not a lady for turning when she made a decision.  As far as I can remember I never ever saw my dad wear a hat.  He also never saw my grandmother and grandfather watching from a safe distance.  Some might have called it spying on the young couple I would say it was them just doing due diligence.

So after a traditional courtship on April 14th 1949 they got married and started a life together.  She would support him as he went back to college to train to be a teacher.  He would comfort her as they coped with losing a child early in her first pregnancy. Then came the children, a boy, then another boy and then me. They coped with success and failure together.  They taught generations of other people’s children in school during the week and in Sunday School on the weekends. Then came the weddings and grandchildren. 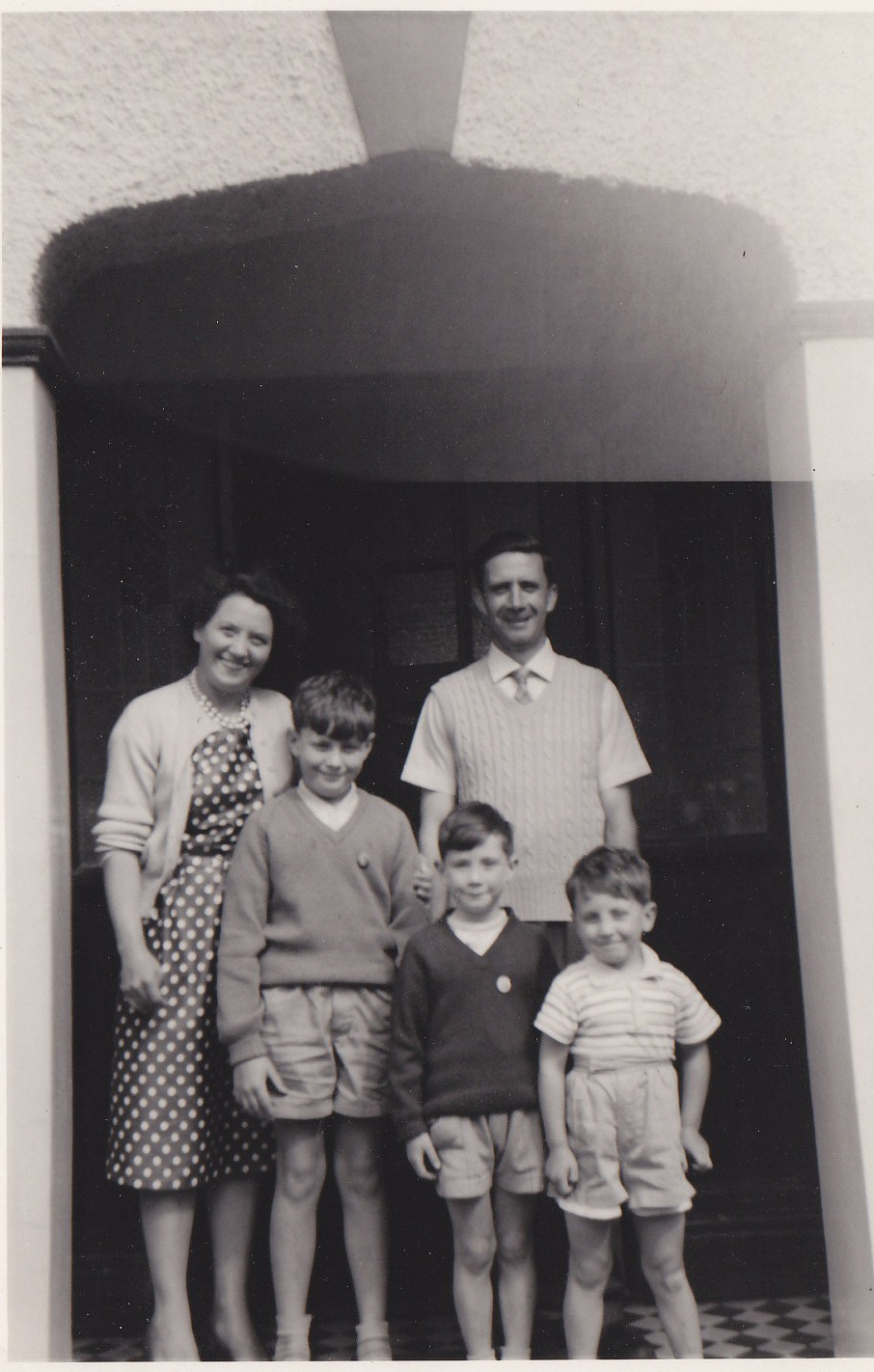 The Pope Family circa 1963.  The boys from the left, David, Gareth and Maldwyn

A couple of years ago my dad fell ill.  The vows said took in 1949 said ‘in sickness and in health’ and as she headed into her 90th year my mum took on the role as primary carer for her Stan. It was just before Christmas that she had a fall.  For 4 days she tried to persuade us that it was just her sciatica playing up and that she would soon be better.  In her my mind I’m sure was the thought if she had to go into hospital Stan would have to go into a home.  After 4 days of intense pain she finally gave in and allowed herself to be taken to hospital where an x-ray showed she had snapped her hip.  4 days with a broken hip!!!  She is one tough lady.

For the first time in 68 Christmas’s they would be apart, Mum in Singleton and Dad in care.  2 weeks ago my mum left hospital for a period of convalescence and last week my dad joined her.  They are now together again and yesterday we all celebrated with them their 68th Wedding Anniversary.  She still fusses over him making sure he is comfortable and he still looks at her and smiles. People will write of Romeo and Juliet, Kathy and Heathcliffe, Elizabeth Bennet and Mr Darcy but in my eyes, and I know I’m probably a little biased, the story of Stan and Meudwen rivals them all.

9 thoughts on “Forget Romeo and Juliet, here’s Stan and Meudwen!”