Something amazing is coming to Swansea this autumn and I really don’t want you to miss out.  I want you to be the first to know about it and be the first in the queue to get your tickets.  On Saturday 6th October the man described by Classic FM as being No1 in the top ten of living composers will be heading to the Brangwyn Hall for a very special concert.

I suppose you might think that if he’s that successful he must surely be American or European. Maybe he’s an Australian or from Argentina. Not at all, when the most successful living composer comes to Swansea with October it will be a home coming gig.

Sir Karl Jenkins will conduct the BBC National Orchestra of Wales in a world premiere of a brand new work which has been commissioned by the Swansea Festival.  ‘Lament For Syria’ is based on a poem written by Amineh Abou Keresh, a 13 year old refugee from Syria.  This promises to be one of the musical highlights of the year and its taking place right here in Swansea.  The concert will also feature Sir Karl conducting 2 of his other works, ‘The Armed Man: A Mass for Peace’, and ‘For the Fallen’.

When I took on the role of Chair of the Festival one of the tasks I set the other board members was to try to come up with a set of words that summed up for them what they hoped the Festival has been in the past and what it should be going forward.  Almost without exception the feeling could be summed up in

‘The best of the World to Swansea and the best of Swansea to the World’.

That really chimed with my own desire for the festival as I was given the task of trying to steer it forward in very difficult times for the arts.  There is plenty of amazing art out there but as the effects of austerity really start to kick in money is getting tight.  In a city that has areas which survive on food banks it is only right that the world of the arts understands that it has to work harder and smarter.

This special Sir Karl Jenkins concert has been made possible by a very generous gift from Swansea born philanthropist David Goldstone.  Like Sir Karl, David is passionate about the city of his birth.  Whist he has enjoyed enormous success in the world of business he has never forgotten his roots and when it was explained to him that this years Festival could really do with some help he was only too willing to give as much as he could.

I have always been a fan of Sir Karl Jenkins.  The fact that he was born and raised in Penclawdd had nothing to do with my initial interest.  It was the music.  Karl didn’t sound like anyone else.  The first time I came across his work was when his music was used as the soundtrack to a series of adverts which literally made me turn around and watch the screen.  I think the advert was for a building society or a bank but whatever it was for, it was the haunting beautiful sound that made it stand out from all of the cheesy, cheery tunes that made an impact.

I think it was the birth of Classic FM that really allowed Sir Karl’s music to reach a wider audience.  For many people Classic FM was a breath of fresh air. Whilst BBC Radio 3 had been the home of ‘classical’ music most felt it wasn’t really for them.  Consequently, many people thought they didn’t like orchestral ‘classical’ music. That all changed in 1992. Classic FM took the best bits, the tunes you whistled, the film soundtracks and advert soundtracks and played them in heavy rotation in the way stations like Radio 1 and Radio 2 approached pop music. 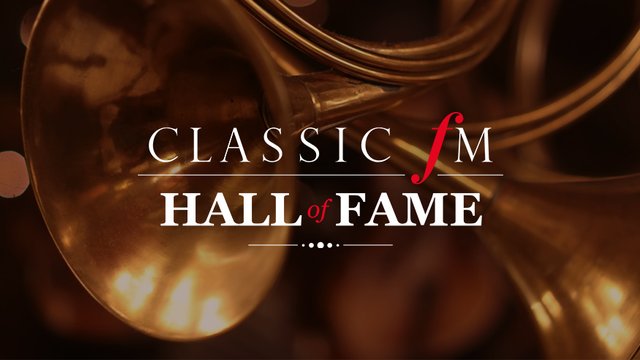 All of a sudden it seemed as if a new industry has been born out of music which many people had written off as irrelevant.  Soon there was a world that had its own stars and superstars.  There were charts and top 100’s and new entries and an excitement that few people had believed was possible.

Into this world stepped the lad form Penclawdd who had paid his dues in rock bands and a world of commissions for film soundtracks and adverts.  As a member of progressive rock band ‘Soft Machine’ he tasted success as the best small group in the Melody Makers Jazz of the Year. He also played a number of concerts with Mike Oldfield including a live performance of Tubular Bells for the BBC.

From there Karl moved into the world of writing for adverts.  This is a specialist artform.  You have so little time to develop a theme that will at once capture the spirit of the product you are trying to sell but also be interesting enough and catchy enough to stand in its own right. Commissions came from Levi’s and De Beers and also that building society, but all of the time the music sounded like Karl Jenkins.  The industry loved him awarding him the prestigious industry D and AD prize for best music not once but twice.

The breakthrough came with ‘Adiemus’ which became a world wide hit and allowed Karl to write symphonies and movements and whole works that allowed him to break free and write what he wanted to write rather than what he was told to write. 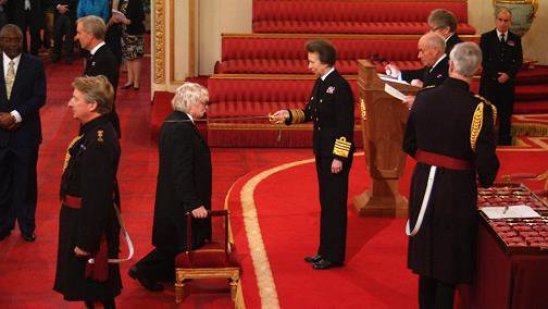 Once Karl’s music started hitting the charts it basically never left and that worldwide acclaim led to him receiving his knighthood in 2015.

This October Sir Karl Jenkins is coming home.  On the 6th October he will walk out onto the stage of the Brangwyn Hall and take up his baton to conduct his music played by the BBC National Orchestra of Wales.  This will be a multi media experience with film and guest artistes which means we will have to lose some seats reducing the capacity of the Brangwyn by a few hundred.

We are expecting people from all around the UK, and all around the world to make the pilgrimage to Swansea for this event.  The world most successful living composer in a special Swansea International Festival 70th Anniversary concert in his home town, well, why wouldn’t they want to be there for such an unusual and incredible event.

The worldwide marketing of this concert will start in the next week or so, so, while there are still tickets available can I urge you to get yours straight away as with only around 800 tickets available they won’t be there for long.

Book your tickets now from the Swansea International Festival website