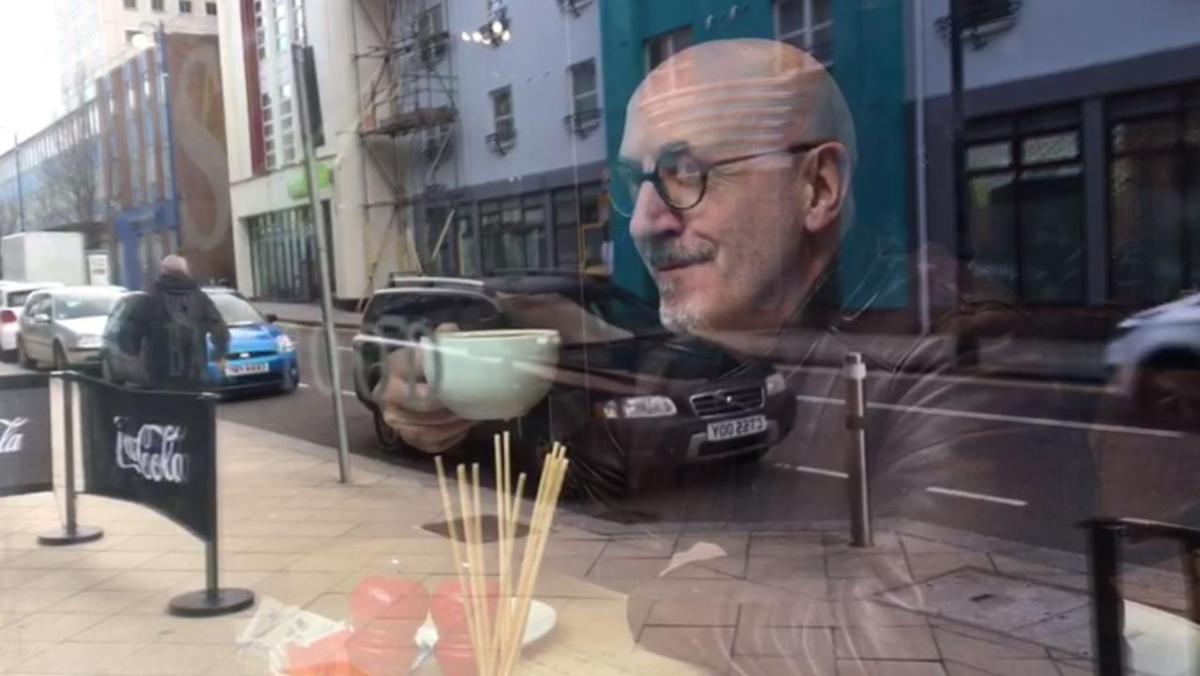 Looking out on the changing face of Swansea High Street

Swansea is changing, it might not be as fast as we would all like but change is coming. The Old Oceana is now a great big hole in the ground and the diggers are back, yet again, on the Kingsway.  Let’s hope we get it right this time. Sometimes you have to tear things down to rebuild them for a better future.  Also, sometimes you don’t get it right. When that happens you have to listen to what people say and learn from your mistakes and sometimes start again.

Swansea Kingsway over the years

Ask any musician, comedian or actor about the reviews they remember most and I can almost guarantee the ones that stick in their minds will be the ones that hurt.  As you get older the nasty reviews still wound but in the cold light of day you begin to put them into perspective and look again to see if you can learn anything from the criticism.  The trouble is it’s really easy to take criticism personally and get defensive.   If that happens then things will not improve.

It’s important to remember there is no monopoly on great ideas. I always tell actors and musicians I work with to say what they think about any project we are working on and if it’s a great idea we will use it. On the other hand I know some musicians who are so insecure in their own judgement that they would grab complete strangers off the street and ask them what they thought of their new recordings and the mixes.  As with everything in life you need balance; you need to listen but you also need to know your own mind.

Bustling Swansea High Street at the start of the Twentieth Century

One of the areas of Swansea which has seen enormous change over the past few years has been the High Street.  Once the great Swansea street that would be crowded with shoppers in recent years its decline has been all too obvious for anyone to see.  Things started to change when Coastal Housing decided that it would build the Urban Village.  It’s actually quite hard to remember what was on the site before they got the bull dozers in and started tearing things down.  Kev Johns tells me it was the supermarket ‘Fine Fare’ and as he’s younger than me with a much better memory I’m not going to argue with him.

I first walked into the Urban Village when it was a building site. I had just written the Cappuccino Girls musical  and returned from Minneapolis where I had seen a show which had run in the same small venue for over 12 years.  I wanted to find a similar venue in Swansea.  When that idea drew a blank I bumped into an old friend called Huw Williams who was working with Coastal on trying to bring creative industry to the Urban Village.  Within 6 months I had been given the use of 4 units on the ground floor and plenty of help and encouragement to create the South Wales Evening Post Theatre.

The good news was that we fulfilled our brief bringing in over 12,000 people to our pop up theatre.  The bad news for me was that it was only ever going o be a pop up.  At some stage the units would have to become what they were originally designed to be, shops and cafes. I wasn’t the only artisitic venture to find encouragement from Coastal.  Other spaces on High Street have also been taken over by artists and it’s wonderful to see the vibrancy of the oddly dressed (including me) people who now work on the Street. This is all about trying to give the old high street a new purpose and its working, it really is working. 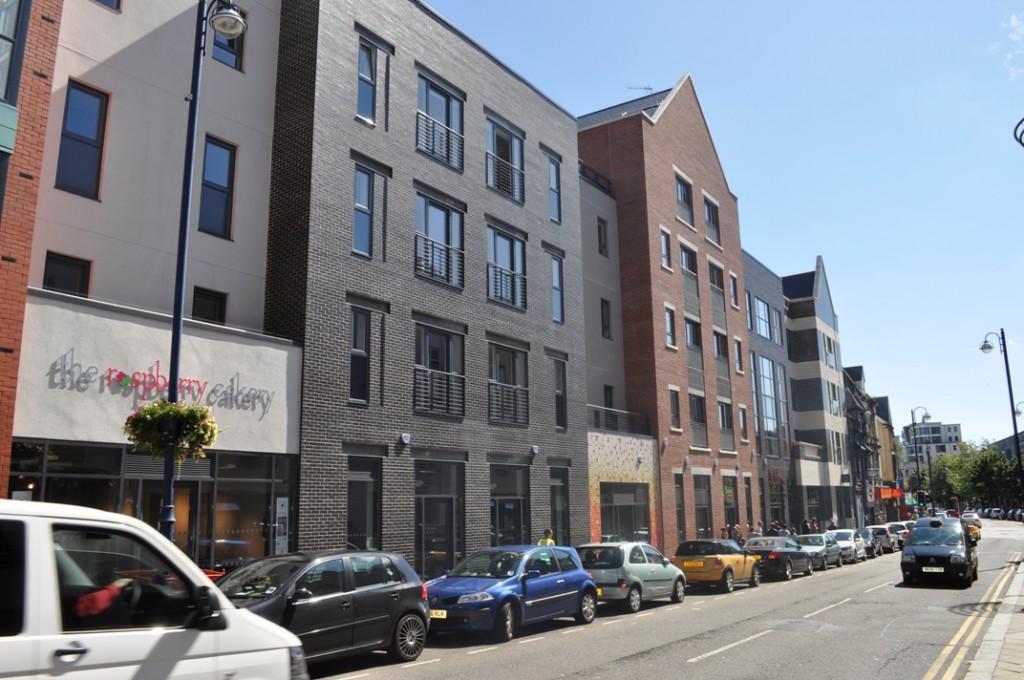 After a couple of years absence to make the film ‘Jack to a King’ I returned to the Urban Village to become a partner in The Hyst and it was because of that long term relationship that this week I was invited to join the Coastal Team at the UK’s most prestigious awards for building, the Royal Institute of Chartered Surveyors RICS 2017 Awards. Having won the award for the best Regeneration project at the RICS Welsh Awards back in February the National Awards brought together all the regional winners.  11 of the best regeneration projects had made it to the shortlist and I’m delighted to say that the Urban Village walked away with a prize.  With Dan Walker from Breakfast TV as the host you knew that this was a serious event.  As I looked through the catalogue of the various categories and the nominations it really was great for Swansea to be there at the top table. 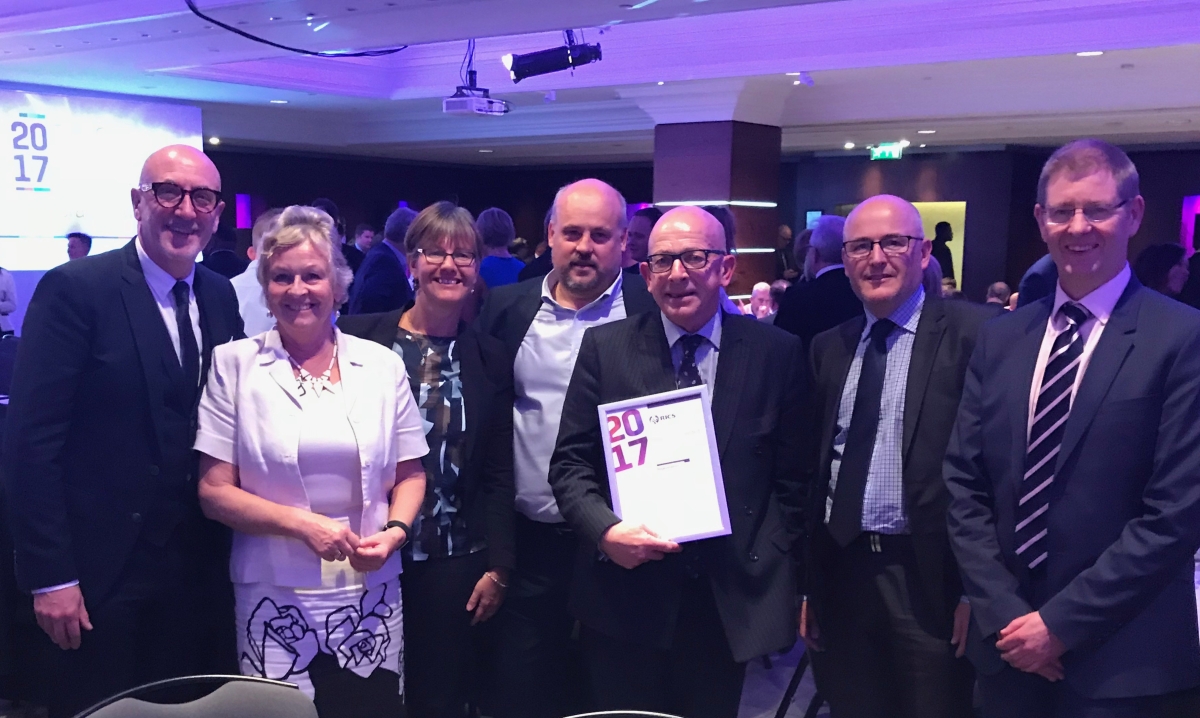 The work on High Street is not complete.  There is a whole new phase that is just about to come on stream stretching down towards the new Bush Hotel .  As the work continues to redevelop up and down the street you get a feeling that a new confidence is coming back to the street and I’m delighted to be a part of that renewal. What we all need is people, people to walk and own their High Street once again.  To stop for a coffee in one of the many new Cafes, a meal at the New Slow Boat or the New Ich I ban or try the new Turkish Restaurant that’s just opened.  To see a show at Volcano Theatre, an exhibition at Galerie Simpson…

…or maybe even pop into the Hyst for a drink and an event.

Live Music at the Hyst

The High Street belongs to all of us.  Coastal are doing their best to give it life and meaning again and this week the rest of the UK agreed that they are doing a brilliant job.  It would be lovely to see you there one day soon.